This is a series of images I captured of the little details on the Newcastle Quayside, the little hidden pieces and views you miss when in a hurry to get to a meeting, find your car or any of the other myriad number of things we all run towards.

The strong, powerful stone work used to support trains of over 80 tonnes in weight as they pass overhead.

Stairs as steep as the streets leading further up from the river Tyne.

Hard to say whether the stop sign has been bent by a collison with a vehicle or one of the many revellers the city sees every night!

A hotel building stands with a couple of metres of gap between it and the most used railway bridge in the city.

Street signs point out the many visitors attractions and walks throughout the city. Unfortunately these are rarely trodden by the locals.

It si certainly easier to get down these hills than to walk up them yet nightly hundreds of revellers make the journey in various states of inebriation.

Newly laid road surfaces replace worn cobblestones on one of the steep streets leading out of the quayside.

Some of the oldest buildings in the city have become drinking establishments and residents know more of their beer prices than of their importance in the history of the city.

The Tyne Bridge was built as a pre-lude to the Sydney Harbour bridge in Autstralia, providing a blue print for its construction.

The gargantuan structure of one of the support towers on the Tyne Bridge. Home to hundreds of Kittywakes through the summer months, it becomes eerily quiet in the winter.

A further view of the supporting structures of the Tyne Bridge.

Doorways under the Tyne Bridge covered in decades worth of Kittywake droppings.

the contrast of an office space who’s roof sits only 20 foot below the Tyne Bridge.

Giant steel support pillars rise skyward from the streets below as the brodge passes over long established buildings.

Another support column of the Tyne Bridge.

The contrasts of building styles accumulated in Newcastle over the years begin to show.

‘Geordies’ as the cities residents are known, are famous around the world for their love of alcohol and have managed to establish pubs and bars in almost every crevice of the city.

Underneath the Tyne bridge cars zip left and right carrying people busily on their way, oblivious to the over one thousand year history of the city.

Around every turn and corner are magnificent pieces of architecture.

The history of the city as a trading port is evident throughout the quayside with original hand painted signage butting up against modern plastic prints.

One of the quaintest streets in the city, Plumbers Chare is barely wide enough to stretch your arms out side to side yet it has been put to practical use in providing a means of emergency egress.

A further view of Plumbers Chare

The city has become home to a wide variety of artists and uncomissioned pieces frequently appear overnight. Quite often the subtlety by which they are displayed means they are not seen by the masses.

Access to pub’s cellars for the drey men delivering barrels of alcohol take many forms and sizes.

The people of Newcastle love two things dearly, football and bridges. Again the Tyne Bridge towers over all views of the city.

New pieces of sculpture have begun to appear as the newer buildings try to fit in with their classic forebearers.

Shops and businesses carry on trading while major refurbishment work is carried out to the outside of a building.

even in the modern cities hustle and bustle some still find time to bring some greenery into their lives.

Centuries old churches stand side by side with the face of the modern living environment.

Life is hectic in the city and sometimes there simply is not a moment to look at the towering architecture you walk by.

Steel work latices provide strength to the bridge which carries over 80000 runners over the startign line for the world famous Great North Run.

Another of a series of seven bridges which cross the Tyne river.

Looking Westward on the Tyne River. The river is 200 feet wide in some areas but still on occassion manages to burst its banks.

The people of Newcastle have always loved their bridges, these two carry Metro trains and heavy rail in and out of the city

Newcastle Upon Tyne is an amazingly compact city that manages to punch far above its weight.  The quayside itself has been the source of much of the growth and intrigue of the city.  It is old by modern city standards having buildings dating back over the centuries all of which have been manipulated, altered or changed to suit each generations needs.

The subtleties (or not), of these alterations lend it an ageless character.  On a still day, early morning it can seem almost serene.  Come the afternoon it is teaming with workers hurrying to and fro.  Come the evening it is one of the cities high point for nightlife with many a weary merrymaker seen stumbling, precariously along its paths. 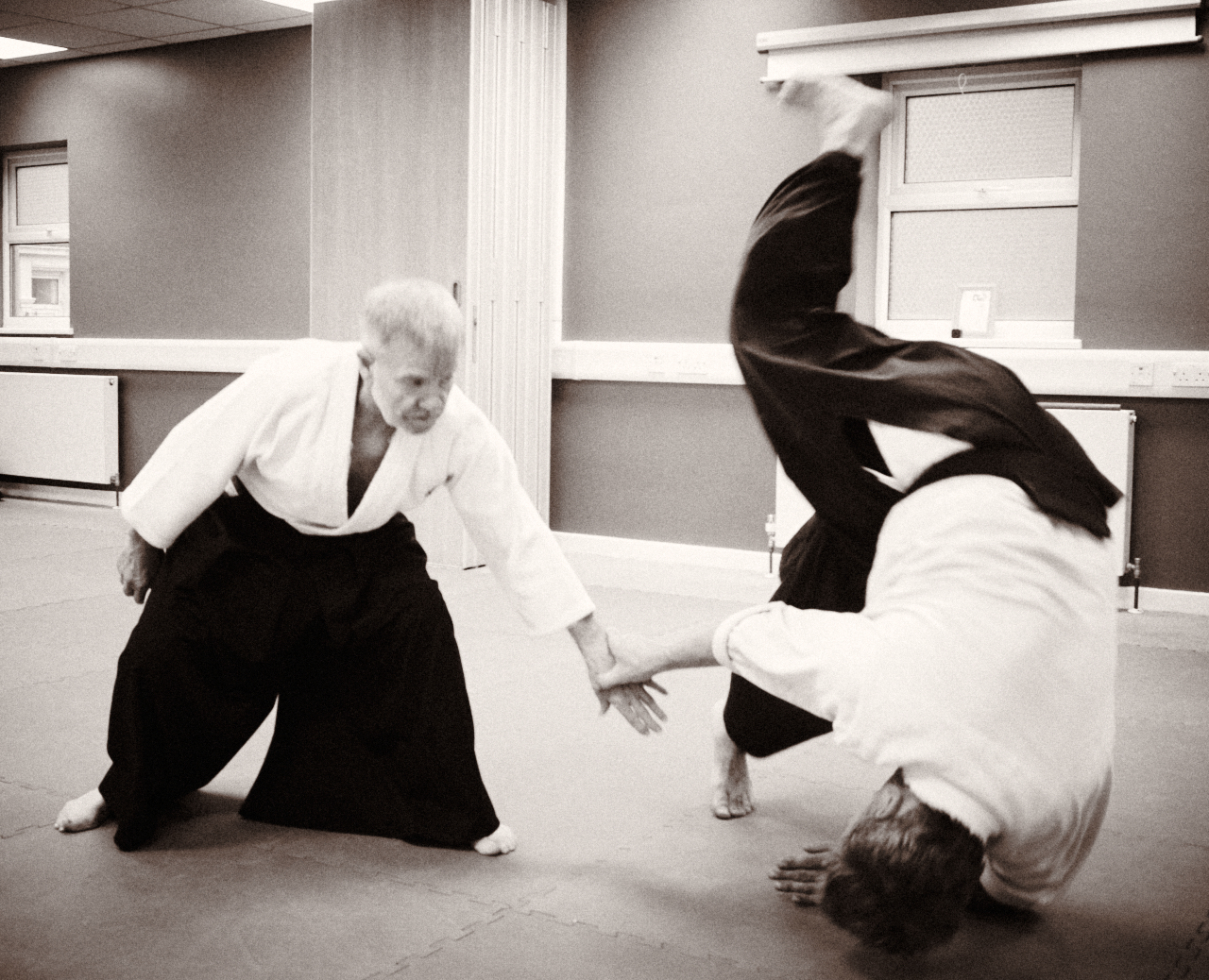 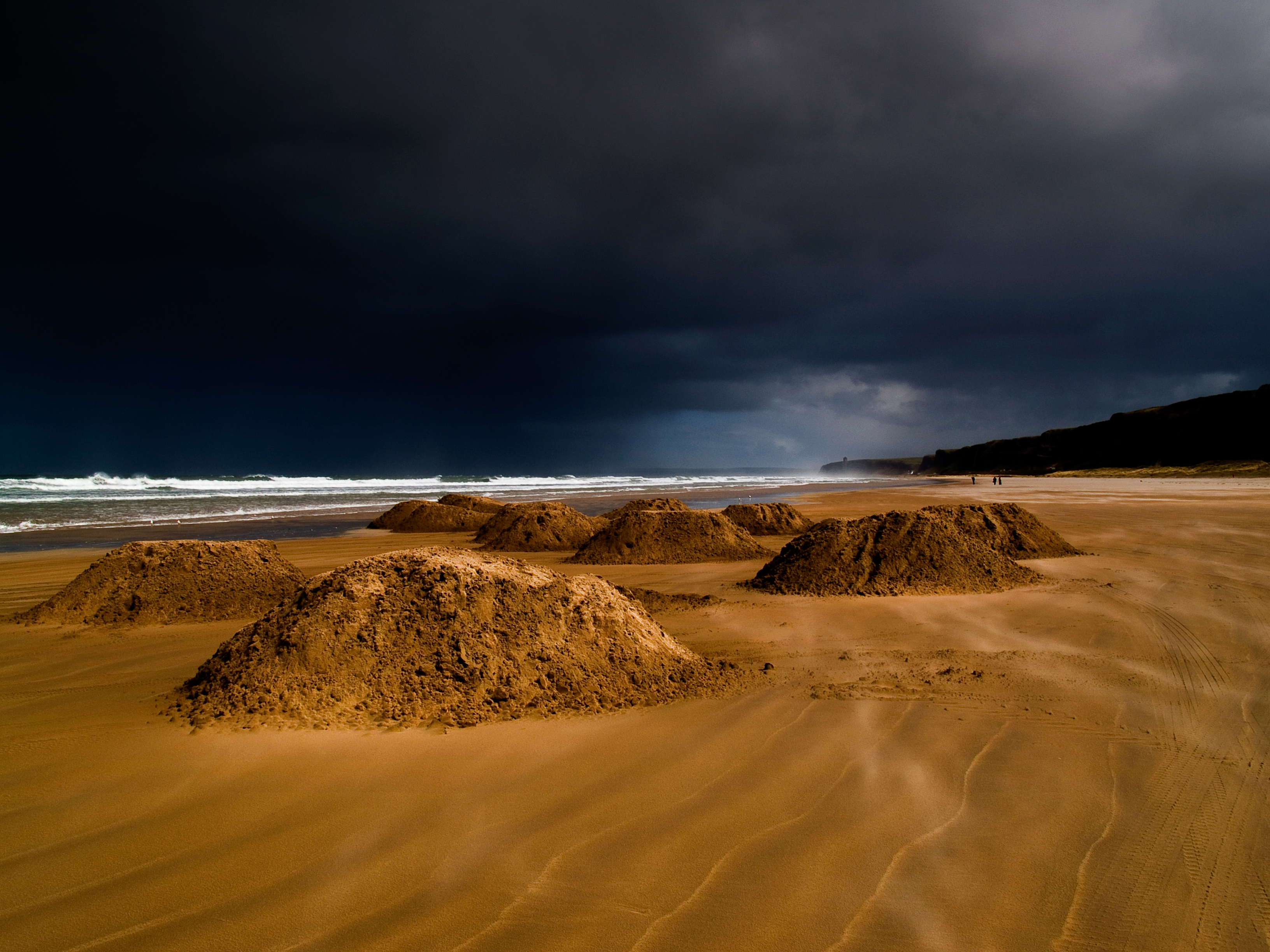